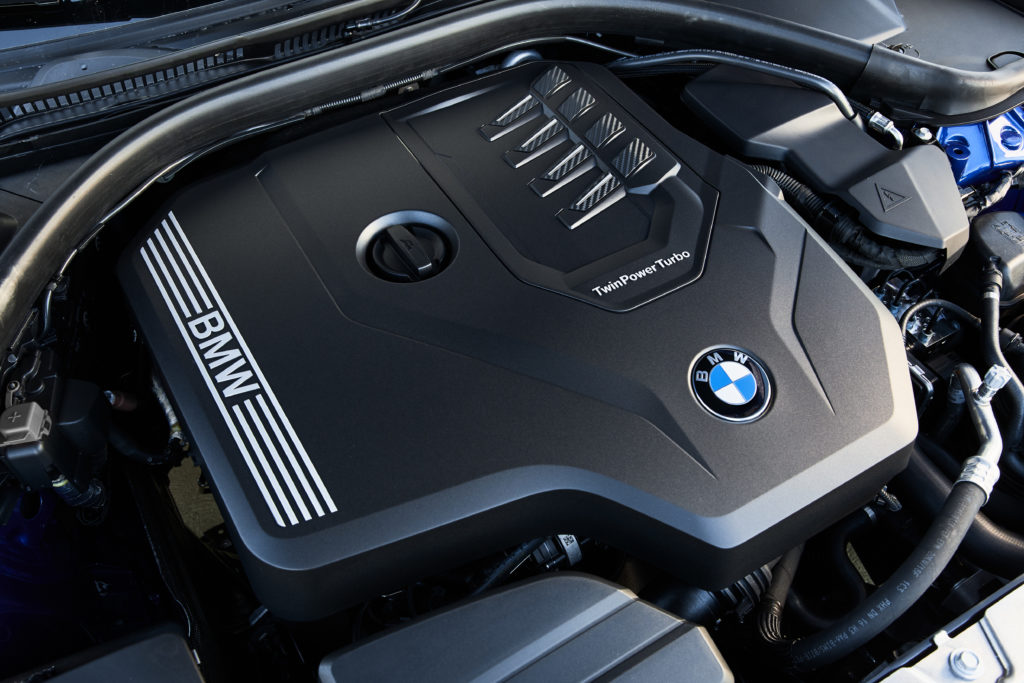 A potential recall may be implemented for several BMW models powered by B46 and B48 series four-cylinder turbocharged engines.

Joined Sep 15, 2018
·
7 Posts
Someone posted the attached BMW internal docs on BMWblog.com. From my cursory read of them, it seems this issue is limited to vehicles manufactured November 2018 through August 2019, and only a few BMW models. Still, it would be nice if MINIUSA would confirm no Minis are subject to this.

Anyway, that's all If could find on it.

Joined 8 mo ago
·
49 Posts
I assume our F54 S possibly has one of these engines, reg Jan'19, so if we get anything through, I will update the forum?

Joined Jan 26, 2018
·
182 Posts
Only 217 affected vehicles, which means it was an acute production batch issue. Also, the 3-series and Z4 use a different variant of the B46/48 than MINI's. Other BMW's, such as the 4-series, 5-series, X1, X2, and X3, also use the B46/48 and they have not been identified as having this issue, which further supports the idea that MINI's aren't a problem.
1 - 8 of 8 Posts
Join the discussion
Continue with Facebook
Continue with Google
or sign up with email
Recommended Reading
Read More
Read More
About this Discussion
7 Replies
6 Participants
Last post:
NBCGLX 2 d ago
Mini Cooper Forum
You’re looking at the best place to talk about the Mini Cooper with other owners of the Mini F56 to discuss mods, problems and share tuning tips!
Full Forum Listing
Explore Our Forums
MINI F56 General Discussion Introductions Electronics and Audio MINI JCW F56 Forum MINI F56 Pictures
Popular Communities